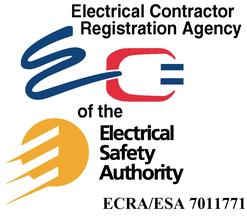 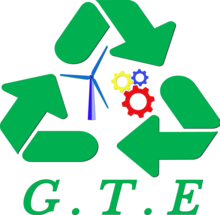 After graduating in the electrical engineer in Iran,  he started his first job in Fajr-e-Jam gas refinery, the second hugest natural gas refinery in the world, in 1993.

During this time he participated in many Sub-Station and Electrical Equipment Commissioning Projects, Operation Maintenance and Over-Haul in the Iranian and abroad (Turkmenistan and Turkey) oil & gas industry.

He took his Construction and Maintenance Electrician license 309A in 2011 and Industrial Electrician License 442A in 2012.

He has registered Green Techno Electric Inc in 2012.

During 2014, he started work as a protective relay technician in the KEARL Oil Sand  Project in Alberta for a period of 18 months.